You won't want to miss the incredible show featuring Mickey Gilley and Johnny Lee! These two country music legends will give you an experience to remember as they bring back some of their chart topping songs completed with memories of the 1980 hit movie, Urban Cowboy. Gilley and Lee have earned an outstanding 38 Chart singles with 20 #1 hits including Gilley's "Room Full of Roses," "Don't the Girls all Get Prettier at Closing Time," and Lee's "Cherokee Fiddle," and "Lookin' for Love." Sharing 10 years of their music careers together, these two put on an evening of great music, fun memories, and incredible entertainment! 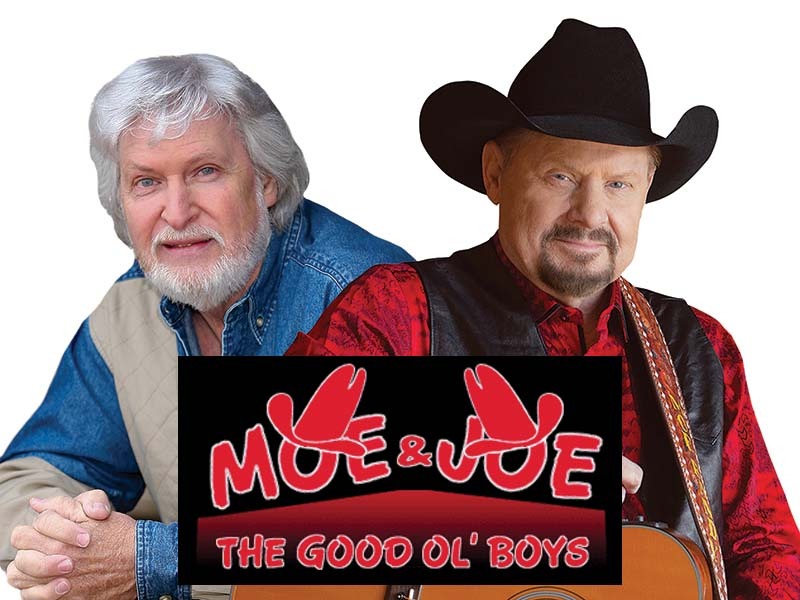 Moe Bandy has had 66 charted songs with 40 Top Ten Hits and 10 #1 singles including “Americana”, “Till I'm Too Old to Die Young” and “Bandy the Rodeo Clown”.

Joe Stampley has had over 60 charted songs including his #1 hits, “Soul Song”, “Roll On Big Mama” and “All These Things”.

In 1979, country stars Moe Bandy and Joe Stampley joined forces and recorded a tongue in cheek novelty single, "Just Good Ol' Boys". The song went on to top the country chart and it led to a continuation of their partnership. The duo, commonly known as "Moe and Joe", had more novelty hits between 1979 and 1985, including "Holding The Bag", "Tell Ole I Ain't Here", and "Hey Joe (Hey Moe)".

In 1984, the then-current Boy George/Culture Club phenomenon, “Karma Chameleon” inspired the parody of “Where's The Dress". The song reached #1 for 3 weeks on the Billboard pop chart early that year. "Where's the Dress" peaked inside the Top Ten, at #8 on the country charts.

The “Good Ol Boys Reunion” is a fantastic show with hits galore, and a wonderful trip down memory lane. 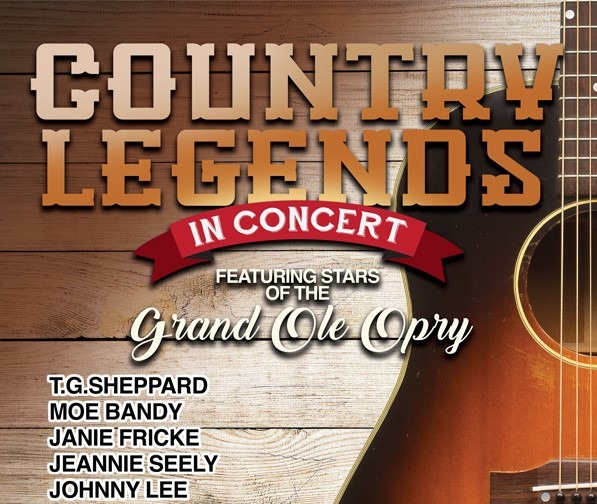 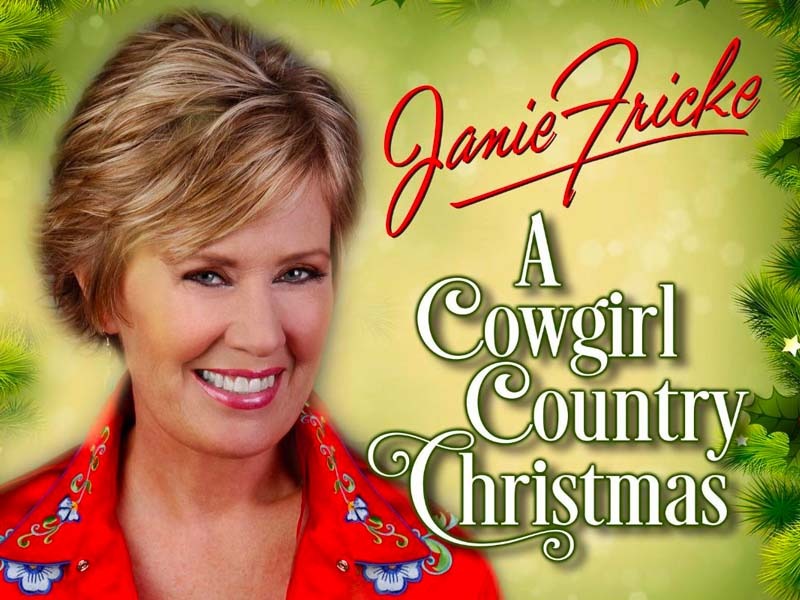 “Christmas is my favorite time of year,” says Fricke. "It is a chance for family and loved ones to gather while having great food, fellowship, and sharing the love, while celebrating our savior, Jesus Christ’s birth. It is a way to bring the year to an end and celebrate such a joyous occasion! 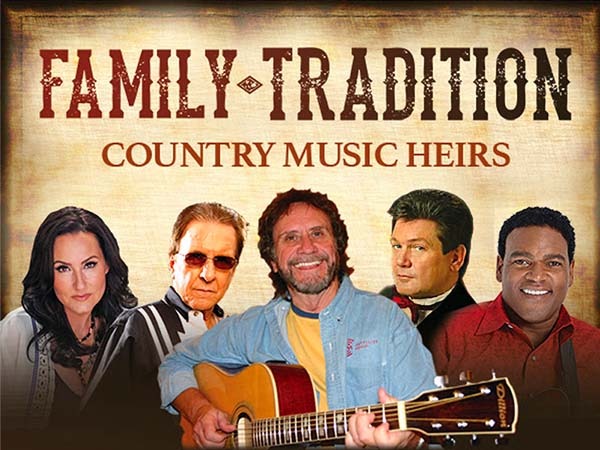 An up close and personal show filled with great stories, beautiful memories and hit songs of the Legends as told and performed by their children and brothers. Special guests include Marty Haggard, Dion Pride, David Frizzell, Georgette Jones, Michael Twitty, Mel Tillis, Jr. and Dean Miller. Sit back and enjoy an evening that you will cherish for a lifetime.
Book It's A Cheating Situation

It's A Cheating Situation

With Moe Bandy and Janie Fricke