The Coast has the Most Classic Country

For more than 25 years, Third Coast Talent has represented some of the most legendary names in Country Music. 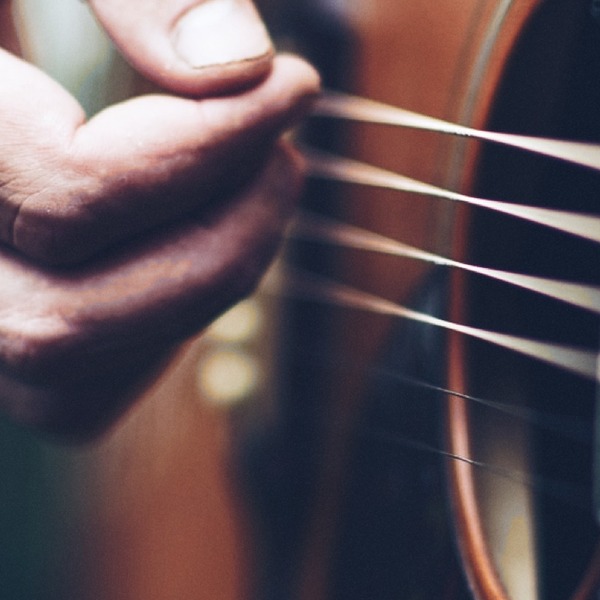 The Urban Cowboy and The "Good Ol' Boys Reunion"

It's A Cheating Situation

With Moe Bandy and Janie Fricke 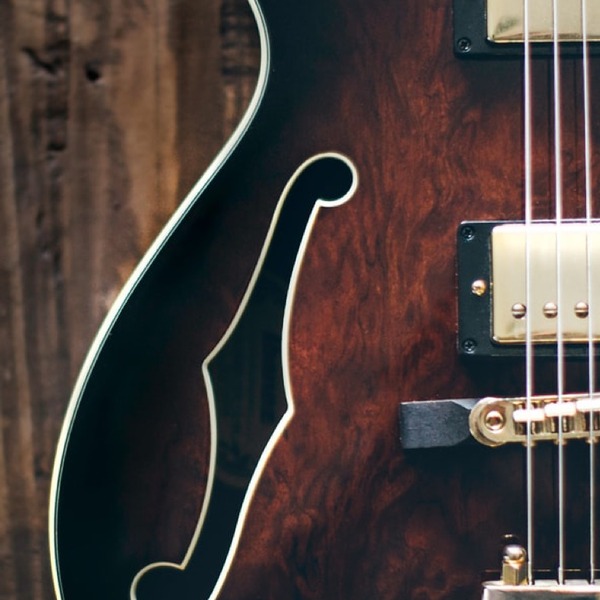 Carrie began her career as an agent with World Class Talent in 1989. Moore-Reed served as Vice-President of the agency, as well as having responsibility of booking a large roster of artists that included Barbara Mandrell, Roy Clark, Michael Martin Murphey, and Brenda Lee.

Debbie Moore joined Third Coast Talent in 2002 as Entertainment Coordinator. She now serves as Vice President of the company. Debbie was employed at BMI (Broadcast Music, Inc.) for 11 years (1991-2002) as a Radio Per Program Specialist. She is a #1 songwriter and publisher (Belton Uncle Music), co-writing “Wish You Were Here” with Bill Anderson and Skip Ewing, recorded by Mark Wills on Mercury Records. Debbie is active in the membership of CMA, NATD, IEBA, NSAI and SOURCE.

Carrie and Debbie's career in the entertainment business was launched by performing together as part of the internationally traveled country music duo, 'Moore & Moore'. The act continues to tour and record. Their combined hand-on experience, onstage and behind the scenes, make them uniquely qualified to understand and relate to what their artists go through on the road. They both enjoy working together and feel blessed and fortunate to work with the incredibly talented artists on their roster. In June, 2022, Moore & Moore will be inducted into the Academy of Local Musicians - Nashville Hall of Fame.

Carrie Moore-Reed with Third Coast Talent is the easiest agent to work with in Nashville!

Can't thank you (Carrie) and Debbie enough for being such delights to work with. I look forward to more great shows in the future!

I have known and done business with Carrie Moore Reed at Third Coast Talent for about 15 years. As a talent buyer for several venues (Theaters, Casinos, PAC's, Fairs, Festivals, etc.), I have had the opportunity to book numerous Artists though Carrie over the years. I can always count on her to shoot straight and give me honest and accurate information. Carrie acts with integrity and is the utmost professional… that together with her casual and personable manner make her a joy to work with. I would highly recommend contacting Carrie at Third Coast Talent whenever you are looking for entertainment.

Honesty, integrity, professionalism, and a desire to work WITH her clients rather than to just try to make a sale, that is what sets Carrie Moore-Reed apart from others in the business. I book as many of her artists as possible because I am assured of a good experience every time. I highly recommend Third Coast Talent.

Third Coast Talent is dependable with great ideas, and true customer service. Their quick answers, experience and friendly service is second to none...

I have worked with Carrie Moore-Reed at Third Coast Talent for many years. She has always been knowledgeable, helpful and quick to get answers on offers. I enjoy working with her and I know that I can count on her to get things done quickly.

I can always depend on the ladies at Third Coast Talent for quick answers and great service. From the moment I call to inquire about an artist until the show has been played, Carrie and Debbie are available, supportive and helpful. They have always operated with incredible professionalism and integrity. I look forward to working with them year after year.

Thanks for your help over the last decade. You are easy to work with, smart, honest in your dealings, and you look out for the best interests of your artists as well as the promoters.